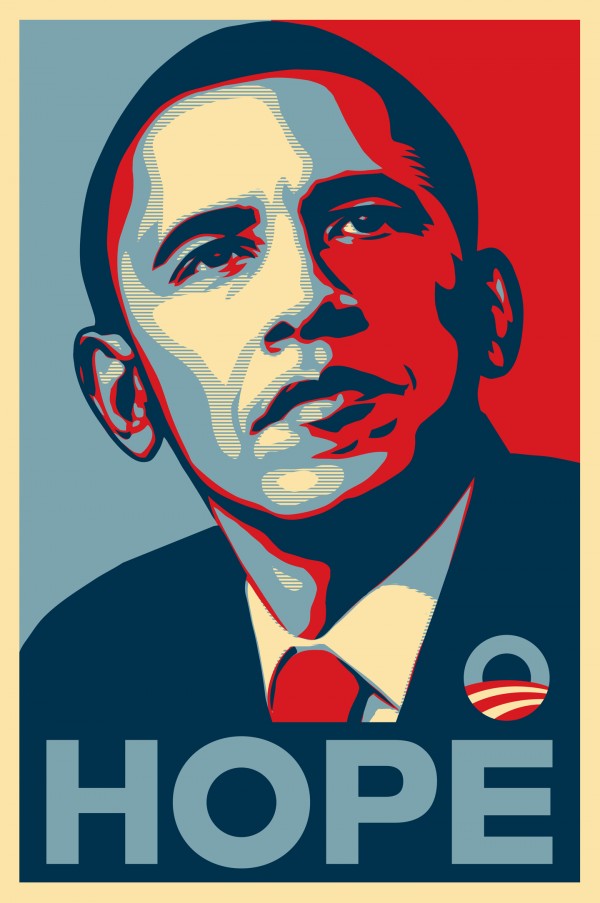 Barack Obama gave hope a face but could’t stop the world from sliding into a financial crisis. And lets be honest, that Nobel Peace Prize came a little early, 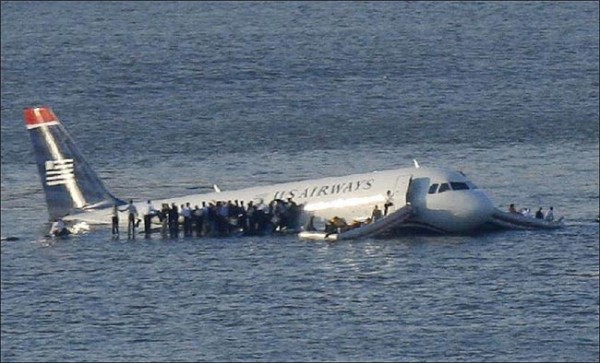 A plane landed in the Hudson river and everyone survived,

Karst T. tried to attack our royal family, fails, but kills 7 people during his attempt,

Grandma and my aunt left for a better place,

While we welcomed little Hugo to the scene,

THEY became small agency of the year,

Michael Jackson moonwalked out of here,

Swine flu had the world trembling,

Star Trek was the most downloaded movie (followed by Transformers, The Hangover and Twilight),

An airplane disappeard in the Atlantic,

The traditional lightbulb was banned,

No real decisions where made at the climate convention in Kopenhagen,

And a lot more…

Anyway, I want to thank you all for reading my blog this year. Things have really taken of thanks to you all! Let’s keep this growth up and make 2010 even better. I want to wish you all the best for 2010, and lets make it the best year yet!

See you next year!