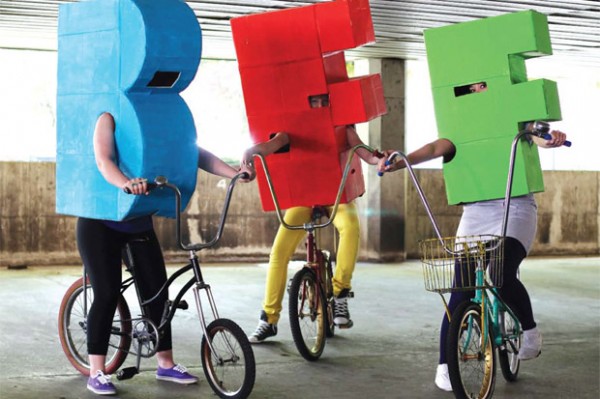 In 2001, Brendt Barbur, Founder and Director, was compelled to start the Bicycle Film Festival after being hit by a bus while riding his bike in New York City. Instead of being deterred by this experience, it inspired him to create a festival that celebrates the bicycle through music, art, and film. Now in its ninth year the festival is held in 39 cities worldwide. 250,000 people are expected to attend this year. Pretty impressive!

The Bicycle Film Festval celebrates the bicycle in all forms and styles. If you can name it – Track Bikes, BMX, Bike Polo, Road Cycling, Mountain Biking – it’s either been ridden or screened. What better way to celebrate these lifestyles than through art, film, music and performance?

To further promote the concept, they have created a bunch great trailers:

The most recent ones:

and the first one:

Coming soon, to city near you!