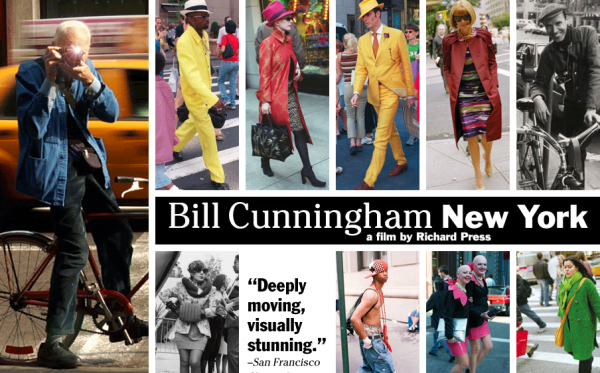 Before anybody had heard about The Sartorialist or Style.com photographer Bill Cunningham was already documenting fashion trends and high society charity soirées in New York for the Times Style section in his columns “On the Street” and “Evening Hours.” This documentary tells his story, and shows us the impact this seemingly humble man has had. Big names, like Anna Wintour, appear in the film out of their love for Bill, and his shots of downtown eccentrics and everyone in between. Cunningham’s enormous body of work has captured trends many trends over time. The documentary Bill Cunningham New York looks like a funny and often poignant portrait of a dedicated artist. Just have  a look at the trailer, and you can see what I mean.

The movie opens on March 16th in New York, and hopefully in the rest of the world shortly after.

So You Need A Typeface?
Back To The Future 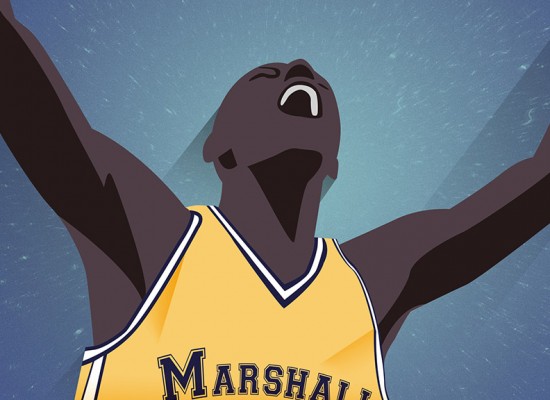