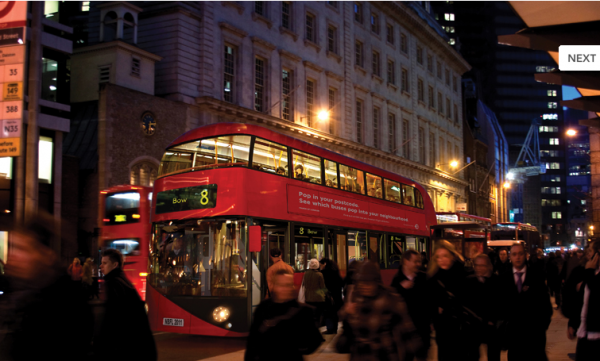 It’s always hard to replace an icon. Just imagine the burden on the shoulders of Heatherwick Studio when they where asked to design the replacement for London’s iconic double decker bus.

With the 2012 olympics coming up London wants to refurbish and improve the city where possible. And those iconic AEC Routemasters, which have been around since 1958, just aren’t up to standard anymore. Besides the slick new design and ergonomical improvements, the new bus also has a hybrid engine which will be 40% less polluting than the old ones. Want more details, click here.

Of course, there will be a lot of haters out there who are afraid of change, who will despise the new design, but in my opinion they did a great job and will surely take the public transport system into the 21st century.