For the UNDSCVRD Spring 2013 lookbook was a low-budget production. I created the concept, served as photographer and post produced the images. The images where used for PR and on the UNDSCVRD website throughout the season.

The budget for this shoot was very limited. Thats forced me to get creative. The idea of this studio shoot was to place our models in situations around the world. Each photo represented an different target audience of UNDSCVRD. This ranged from businessmen to hypebeasts. In post production I placed the models in illustrated versions of places around the world.

This involved some heavy Photoshopping and proved to be a big challenge. It was a great learning experience though. Definitely boosting my Photoshop skills. 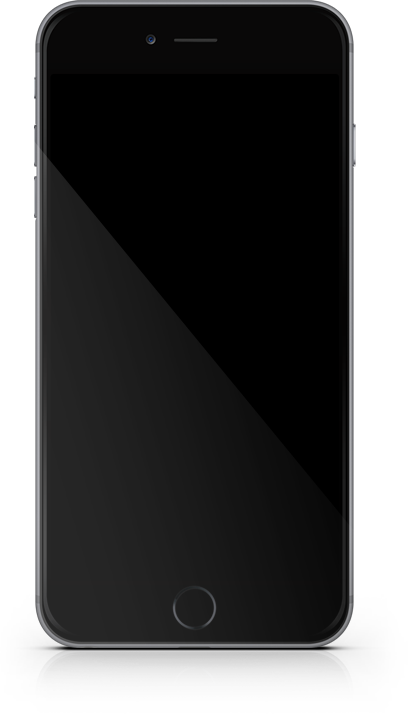 The images where then used on the UNDSCVRD website for inspiration. They where also used in the social media channels throughout the season. The lookbook was also used for distribution in key media. The lookbook images where picked up by some influential bloggers in the Benelux area. This resulted in increased awareness of the UNDSCVRD brand. And this eventually resulted in more sales. 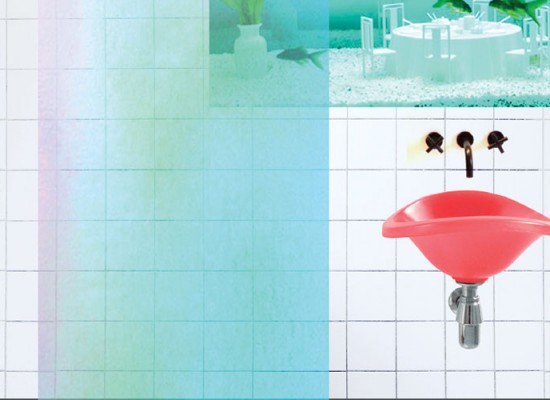 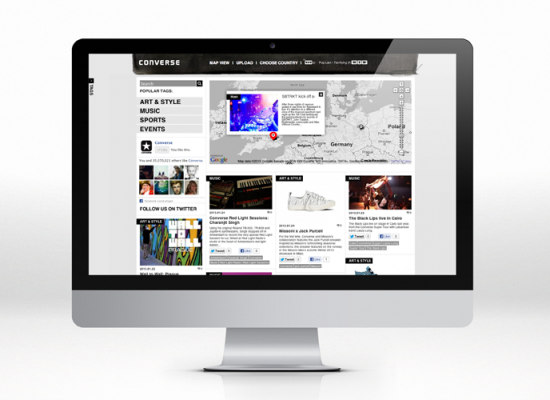 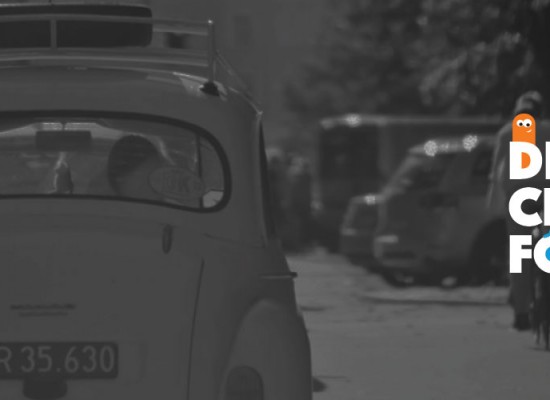 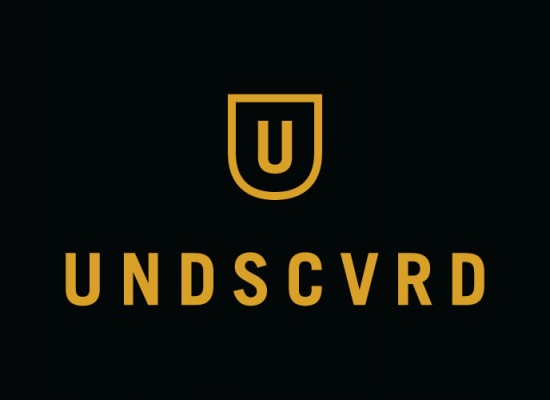 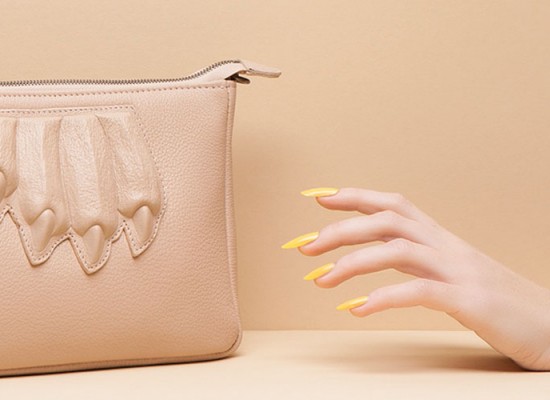