In 1966, Paul Van Doren opened his small shop in Anahem, California. Here he sold simple rubber and canvas shoes. On his first day he sold a dozen, which then were made to order since there was no back stock yet. Within a few years, skateboarders the world over would be sporting the sticky-soled kicks and Vans would become a sub-culture status symbol.

Now the story of this iconic American brand is celebrated in “Vans: Off the Wall: Stories of Sole from Vans Originals”. I haven’t been able to check it out yet, but according to Valet it promises to be like opening a time capsule. The book is packed with vivid photography and firsthand accounts from legends like Tony Alva, Joel Tudor, Steve Caballero, Stacy Peralta, Oliver Peck and Steve van Doren, Paul van Dorens son, lifelong employee and the designer behind Spicoli’s famous checkerboard slip-ons.

Buy it now through Amazon.

One for the ladies: After Party Shoes
Polaroid ressurection 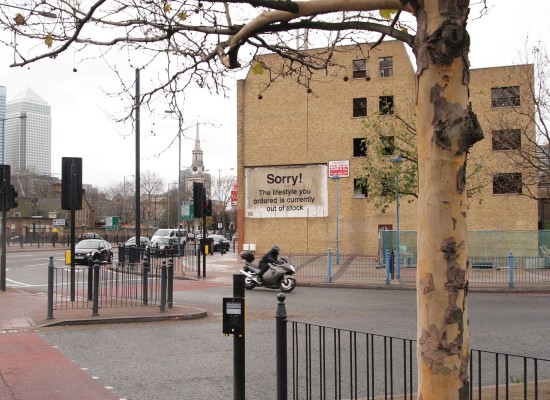