This week we officially said goodbye to the winter here in Amsterdam, and decided to skip spring and go straight into summer. But its also the week that Donald Trump became an official candidate for the presidency of the US. So now the battle for sanity in the US election begins. Enjoy this weekly roundup!

How to understand a Picasso – Evan Paschak (video)

Over the years I have learned to love Picasso. At first I didn’t really understand his work. It wasn’t until I saw more of his work that I started to appreciate it. When I saw his development as an artist from realistic paintings to cubism that made it ‘click’ for me. Just look at this image and you’ll understand what I mean. This video by Evan Paschal ads to this by offering a framework on what to look for in a Picasso so you can ‘really get it’.

I love Wes Anderson movies. For the stories but just as much for his sense of style. And so does artist Marc Dingo. He made a series of illustrations based on Anderson’s movies. Love them. Check them out here.

James Blake – The Colour In Anything (music)

This week  James Blake dropped his long awaited new album. And its great. Its a next evolutionary step of Blake’s melancholic electronic style. Love it. Favourite track: I Need A Forest Fire – with Bon Iver.

Get it on iTunes and Spotify.

So the battle is on between Hillary and Donald. And the gloves are off judging by this ad launched by team Hillary this week. I honestly can not image that America will elect this man. We’ve all experienced 8 years of George W. and we all know what that did for the world. So please America. Don’t do this. I know Clinton is not perfect either, but far better choice than Trump. So lets back up sanity in this case, shall we?

A Europe of Donald Trumps? – John Cassidy in the New Yorker

We Europeans have a strong opinion about Mr. Trump and his crazy plans. However, when we look a little bit closer to home it becomes clear that many countries are on the same path as Mr. Trump. Conservatives and nationalists are winning elections all over the continent. My own beloved Netherlands included. A great article by John Cassidy that definitely opens your eyes. My fellow Europeans: Lets not just worry about Mr. Trump. Lets also worry about the things going on closer to home.
Read the article here.

See you next week for another weekly roundup!

Weekly Roundup: 5 stories to catch up on (Week 17) 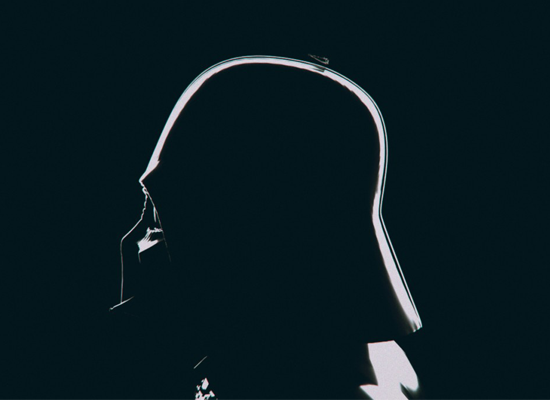